To help you get the most out of the Rockett St George website, to provide a safer experience and to improve and personalise our services, marketing and for social activity, we use cookies. You are free to manage this via your browser setting at any time. Learn more in our Cookies Policy and in our updated Privacy Policy.

It's Sunday, and all we want to do is overdose on cups of tea, snuggle into a soft throw and immerse ourselves in our favourite shows. We've got the rundown of the 10 best series for all your boxset-binging needs! These are the kind of shows you'll be sneaking a peak at on your commute to work, when you get home and again on the weekend.

Crime dramas, love affairs and unstoppable laughs are coming you way with our top 10 must-see's: 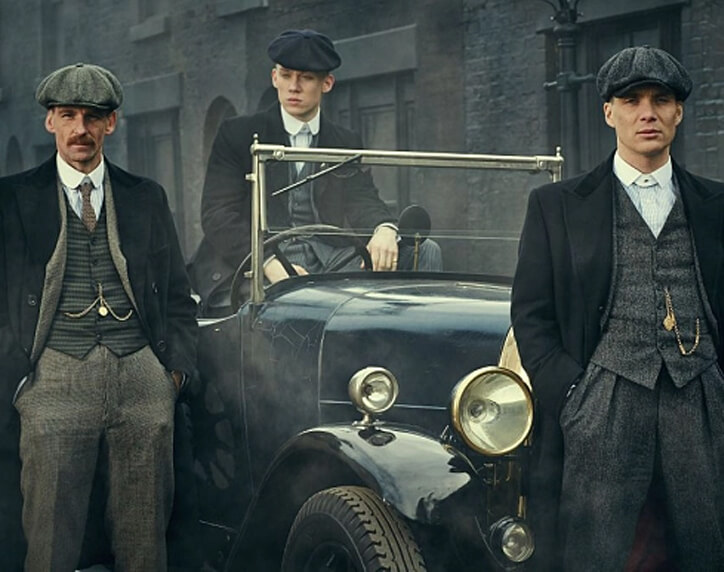 Peaky Blinders in 3 words? Cillian Murphy’s cheekbones. The 1920's true crime drama follows Birmingham-based gang led by Tommy Shelby (Murphy) and his family as they battle the IRA, Police and rival criminals. Expect a few racy scenes, guns galore (stolen, obviously), swaggering gangsters in herringbone caps and even a cameo from Tom Hardy. It's easy to see why we're so addicted. Peaky Blinders is not one for all the family, but it's as thrilling as they come and a must watch for those who love the raw twists and turns of great British drama. The interiors are also totally us, with dark moody tones and gold Anaglypta wallpaper that will make you want to re-do all your walls.

Listen to our Peaky Blinders Playlist and watch the trailer here to get a real feel for the show before you start. Catch up easily with the first 2 series on Netflix with series 3 airing on BBC iPlayer now! AND they have promised 2 more to come... 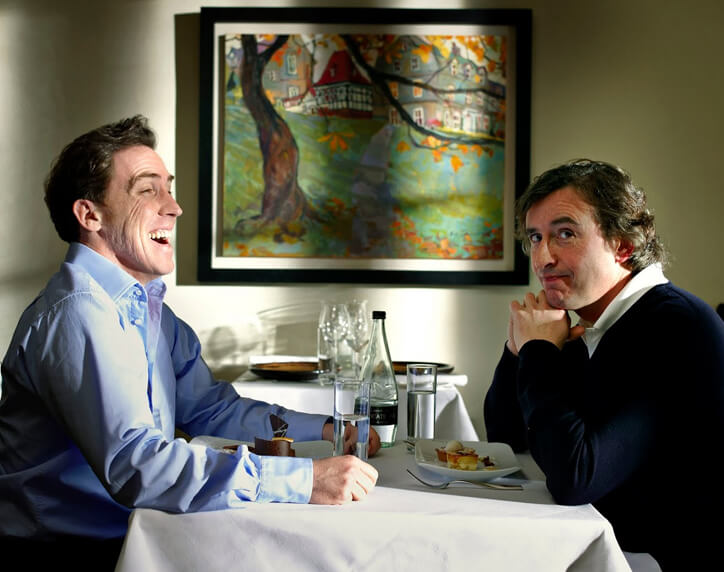 Playing fictionalised versions of themselves, comedians Steve Coogan and Rob Brydon embark on a culinary tour across England and bicker over all things under the sun along the way. Hilariously dry humour and wit makes this satirical journey a totally memorable one - it feels like you're right there cringing with them! Follow them across the country to weird and wonderful sites in series 1, with a short stop abroad to incredible views of Italy in season 2. Both on Netflix!

How could we overlook this one? The movie is coming out this July so we've been revisiting our favourite episodes from the five FABULOUS series on Netflix. Whether you want to watch in order or pick and choose at random, every episode of Ab Fab will have you in stitches at the outrageous, glamorous and self-indulgent lives of best friends Patsy (Joanna Lumley) and Edina (Jennifer Saunders). For fans of sparkling wine, cursing and lacroix, darling.

Absolutely Fabulous: The Movie is in cinemas 1st July. 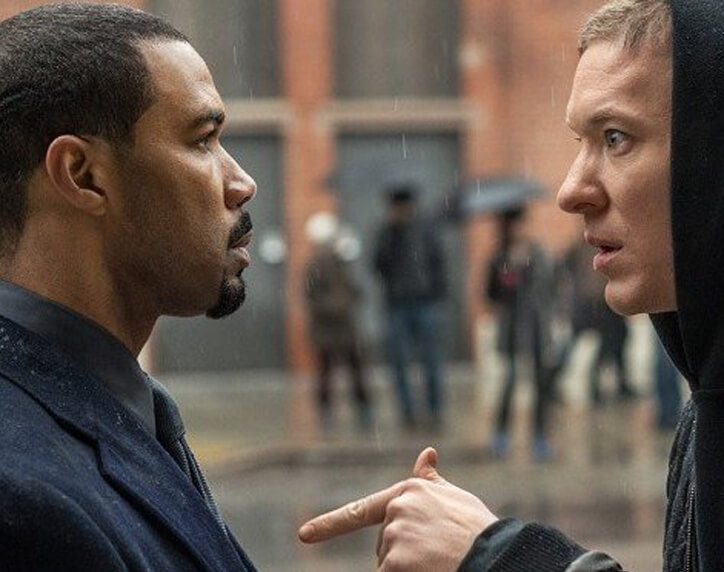 If you're watching this one on the train, make sure no one's peeping over your shoulder 😉 James "Ghost" St. Patrick (Omari Hardwick) has it all: a beautiful wife, a gorgeous Manhattan penthouse, and the hottest new nightclub in New York. However, his club 'Truth' hides an ugly reality. It's a front for Ghost's criminal underworld; a drug network that serves only the wealthy and powerful. Sexy, secret and full-speed ahead, Power is an aptly named gripping drama that stars 50 Cent as a formidable convict out to get his revenge on the scene... Watch the first two seasons on Netflix here. 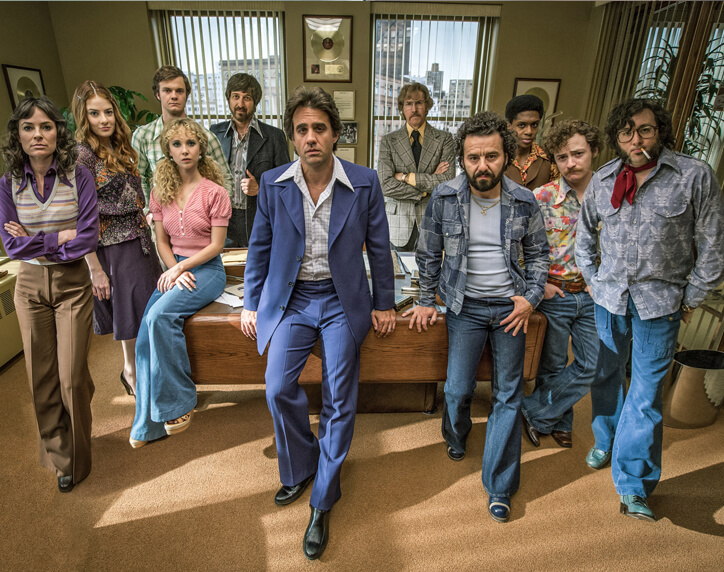 You know when Martin Scorsese and Mick Jagger are among the creators of a series it's gooing be a wild ride. Vinyl is all sex, drugs and rock and roll in 1970's New York, following American Century Records founder and president Richie Finestra (Bobby Cannavale) as the company falls on hard times. Also starring Olivia Wilde as Richie's wife, Juno Temple and James Jagger as a young musician (not unlike his Dad), this series is full of our favourite songs, brilliantly styled sets and some very questionable hair-do's...  Watch on Amazon Prime. 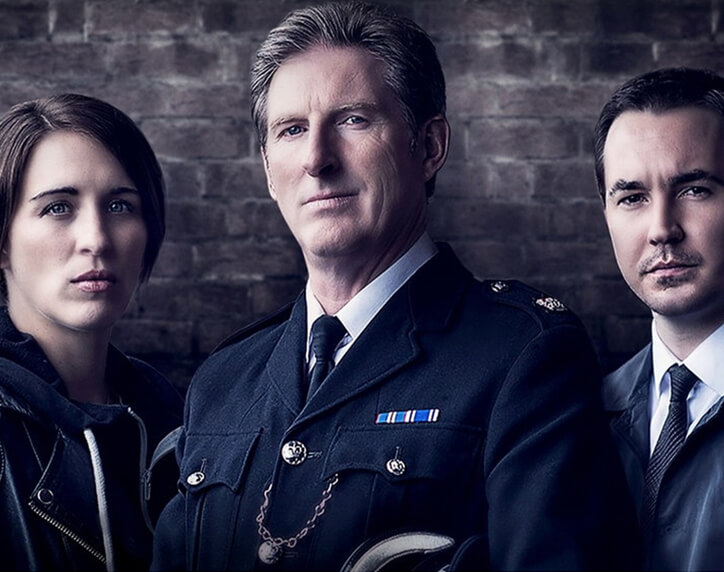 Not just another police drama. Line of Duty covers the anti-corruption unit AC-12 as it unwinds the web of lies built up by bent coppers infiltrating the police force. Cliff-hanger after cliff-hanger, this series is TOTALLY addictive and we blitzed the first two series lately on Netflix so thank heavens there's another one out on iPlayer (we love you iPlayer). From witness protection leaks, ambushes, anti-terrorism and cheating inspectors, Line of Duty will have your head in your hands and your hearts breaking from the get-go. We guarantee you'll keep watching, though! 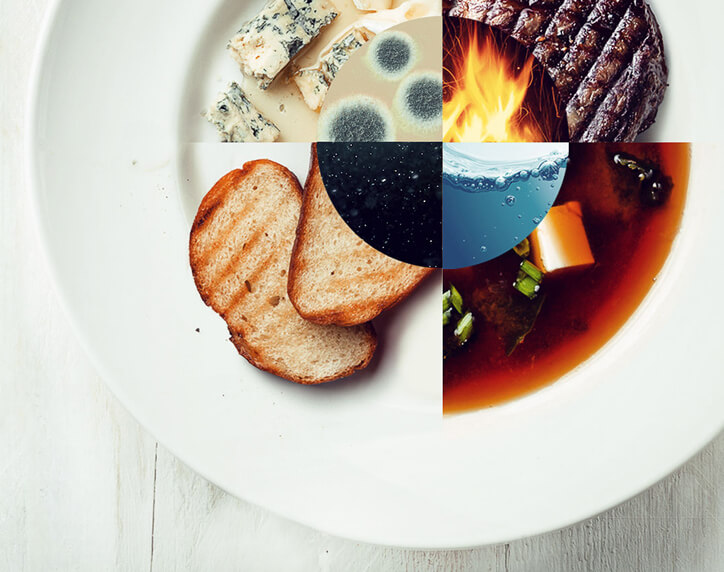 This Netflix original series will get your stomachs rumbling and your minds whirring. As self proclaimed foodies we don't need much convincing, but acclaimed food writer Michael Pollan has helped us to remember how much food and cookery can transform and improve the world around us. Episode 1 looks at the science of cooking with Aborginal Hunters and a Barbecue Expert (we all think we are one...), with the following episodes covering chocolate delicacies, bread making and Indian Kitchens for gorgeous and colourful cooking inspiration. Yum.

8. WHAT WE DID ON OUR HOLIDAY 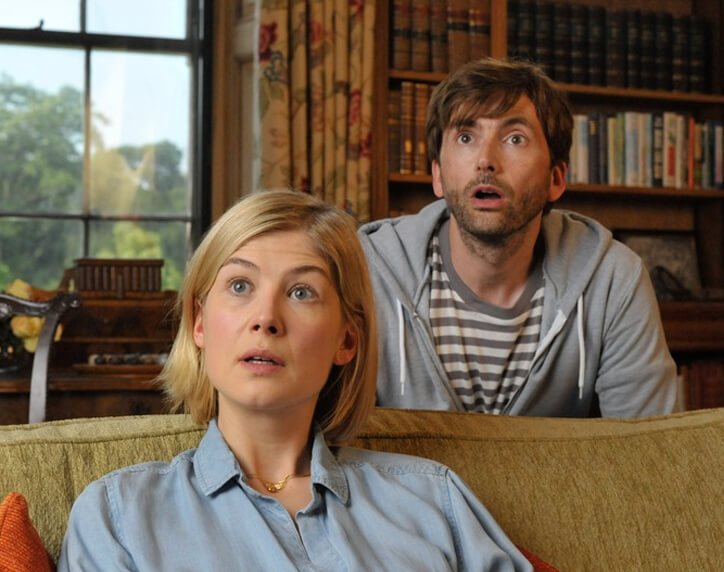 Family secrets, bittersweet scenes and plenty of laughs, What We Did On Our Holiday is a great film to watch with everyone when you're curled up after dinner. Starring the amazing Rosamund Pike, David Tennant and Billy Connolly, 'What We Did On Our Holiday' is the story of  Doug and Abi, a divorced couple faking their marriage, and their children's innocent sabotage of the cover-up. Delightfully charming with SO many cring-worthy moments you'll probably need to hide behind a cushion from...Watch on Netflix! 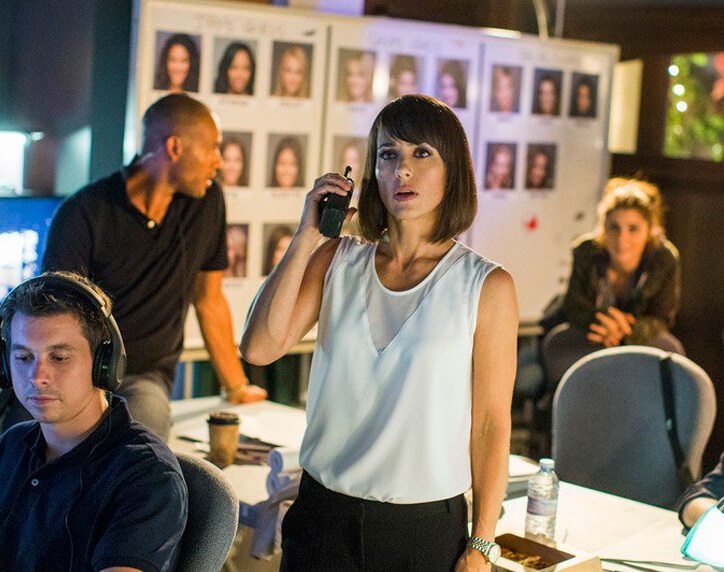 We may only be three episodes in..but we are hooked. Unreal focuses on the unreality of reality TV, starring Shiri Appleby as a young reality television producer pushed by her boss (Constance Zimmer) to swallow her pride and do anything it takes to make their dating show 'Everlasting' an outrageous and incredible hit. Manipulating contestants, love affairs and pushing boundaries for ratings is the norm in this American dark comedy from Amazon Prime. 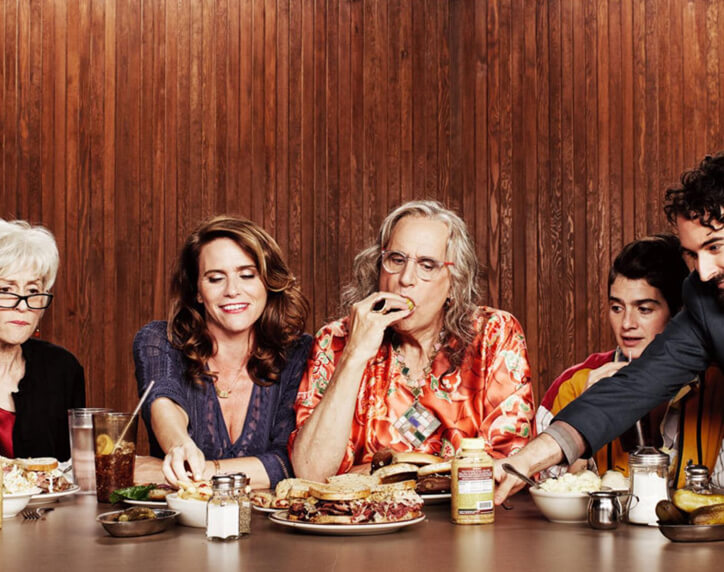 Transparent is without a doubt our top pick! Father Mort (Jeffrey Tambor) has a secret that he really wants to tell his three adult children, who are so self-absorbed they don't see that something has changed for divorced, girlfriendless dad... Mort's announcement to his family that he is in fact Transgender in turn leaks a million secrets about their family life in many hilarious ways. The family home is amazing as well as the story line being adventurous and always pushing boundaries. We are thrilled that a new series has been announced! Amazon Prime has already picked up the series for a fourth season, even before the third one has come out - we can't wait! Season three will premiere in Autumn 2016, which is to star the amazing Caitlyn Jenner.